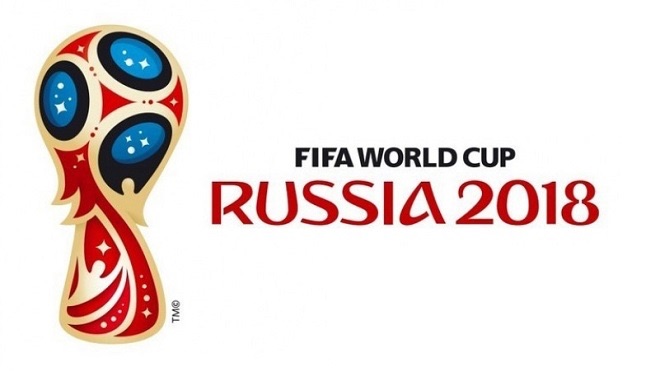 World Cup Marketing Ideas for Businesses in Kenya 2018 – The FIFA World Cup is arguably the world’s largest sporting event, featuring 32 football teams; it captivates an estimated 3.2  billion people across the globe during its month- long run. 3.2 Billion People is almost Half of the World’s Population meaning that 1 out of every 2 people follow the worlds cup keenly.  While there are stern measures in marketing unless you are an official sponsor you are not to use the official marks, logos or photos of the world cup,  here are some ways that can help you maximize on your marketing during this period.

Social Media is the most effective and widely used mode of marketing in today’s generation. Each game is likely to have its own unofficial hashtag. Stay on top of this and keep using the hashtags to market your products. To be helpful to your audience you can send those links or alert them when important matches are on. You can use creative approaches to multimedia that can drum up excitement among your audience.

For Companies that have a large marketing budget this is the best way to be seen and heard by audiences all over the country. Nation Media group have acquired the license to broadcast the world cup locally. As a local company you can get air space just before the official sponsor’s adverts pre-match, during half time and post-match talks.

This is also known as ‘ambush marketing’ a case in example is Bavaria a small Dutch beer brand wanted to attract attention and cut through all other promotional material surrounding the event in the 2010 world cup. They had an orange dress marketed as a fashion item where a flash mob of attractive Dutch-dress clad women were sent into stadiums during practice matches, generating positive media attention. This tactic was repeated again in South Africa during the tournament and this was able to increase the companies brand awareness and sales.

As a company you can dress up one of your sales person in a participating company team color and they walk around the busiest parts of the city. You can also team up with malls where you can have an inflated ball at the entrance and have a sales person handing out flyers.

One can encourage potential guests by having discounts. For example you can have your audience predict a certain match and give them free gifts or discounts if their predictions are correct. For restaurants for example they can have a 20% off  their reservations. They can also have special packages for those who want to view the matches in their establishments.

In conclusion it is important for the company to go with the trend of the season. Most people will be talking about the matches, the plays, that fantastic goal. So don’t be left behind, maximize the season.

Do you have more ideas on how to ride on the World Cup wave to Market Companies? Click here for a Free Initial Consultation

Fill in the details below